The Movie Book Club meets every other month to watch a film based on a book, that you should read before coming to view the film, but if you don’t get a chance to read the book, please come and enjoy the film anyway!  After the film we’ll discuss the differences between the book and film and which we liked better.

February’s book is The Ghost Writer by Robert Harris

Adam Lang was Britain’s longest serving, and most controversial, prime minister of the last half century, whose career ended in tatters after he sided with America in an unpopular war on terror. Now, after stepping down in disgrace, Lang is hiding out in wintry Martha’s Vineyard to finish his much sought-after, potentially explosive memoir. But the project runs aground when his ghostwriter suddenly and mysteriously disappears and later washes up, dead, on the island’s deserted shore.

Lang’s new ghostwriter, accustomed to working with fading rock stars and minor celebrities, jumps at the chance to be the new ghost of Adam Lang’s memoirs, especially as it means a big payday. He flies to Lang’s remote location to finish the book in the seclusion of a luxurious estate, but it doesn’t take him long to realize he has made a fatal error in judgment.

Admission is $10 and can be paid at the box office beginning 30 minutes before showtime.

End of the Road Theater is BYOB so don’t forget to bring your favorite beverage to enjoy during the film! 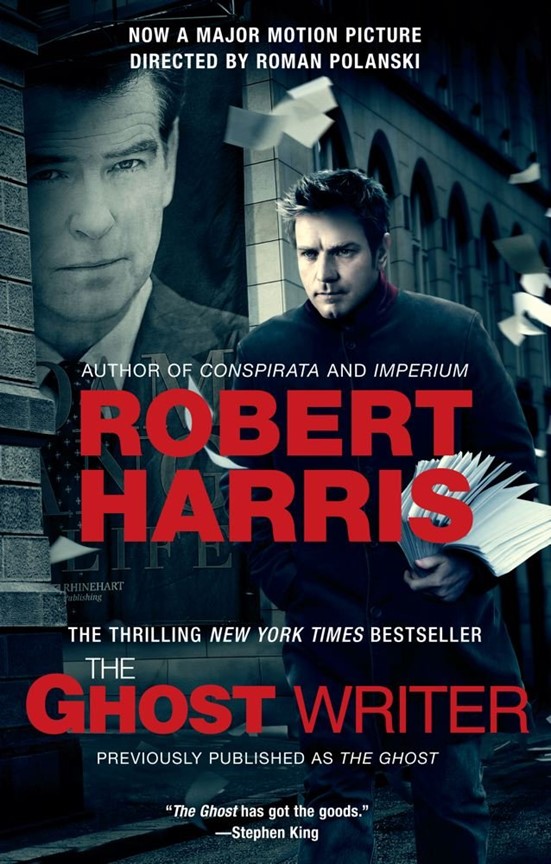