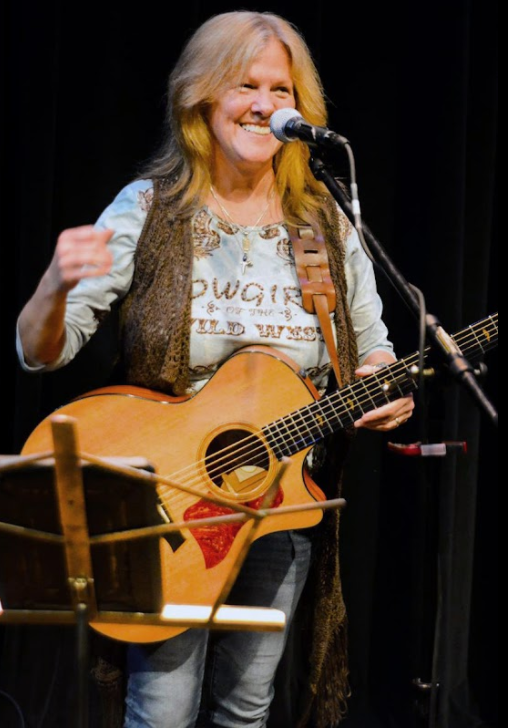 End of the Road Theater is very excited to have C. Lynne Smith perform live on our stage!

C. Lynne Smith is Unusual. If Patsy Cline, Melissa Etheridge, and Janis Joplin had a child she would be it. Her dynamic, soulful vocals combined with intricate guitar picking perfectly compliment her thoughtful lyrics.

Her style ranges from traditional country with a modern feel to folk, rock, blues & beyond. C. Lynne is a prolific songwriter and multi-instrumentalist who has yet to be cornered into a single genre.

C. Lynne has opened for Jonatha Brooke and The Outlaws. All the songs from her debut album ‘Real’ were released as singles and have received airplay in both the U.S and overseas.

Tickets are $20 and can be purchased online or at the box office the night of the show. 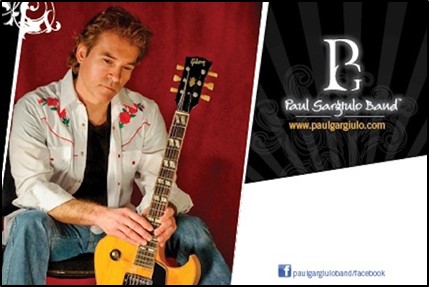 We are very excited to have award-winning local artist Paul Gargiulo perform at End of the Road Theater!

Tickets are $20 and can be purchased online or at the box office the night of the show.